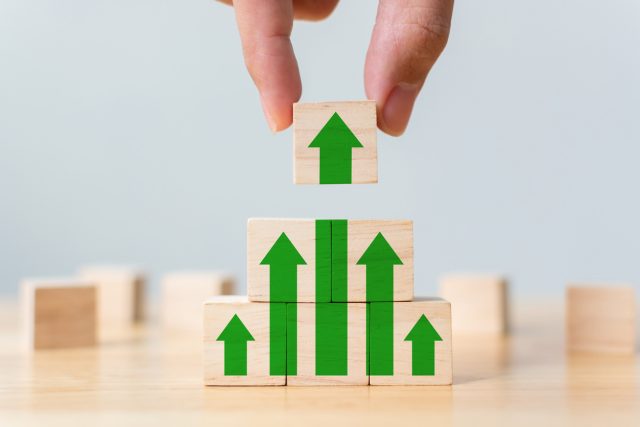 Class AX, Class IX, Class D, and Class I shares have an NAV per share of $23.85 each as of October 31, 2020, compared to $23.74 the previous month (except for Class D shares which were not valued in September as there were none outstanding).

Shares were originally priced at $25.00 each.

Cantor Fitzgerald Income Trust invests in a portfolio of stabilized commercial real-estate and debt secured by commercial real estate located primarily in the United States. The REIT has raised $159 million in investor equity as of September 2020.