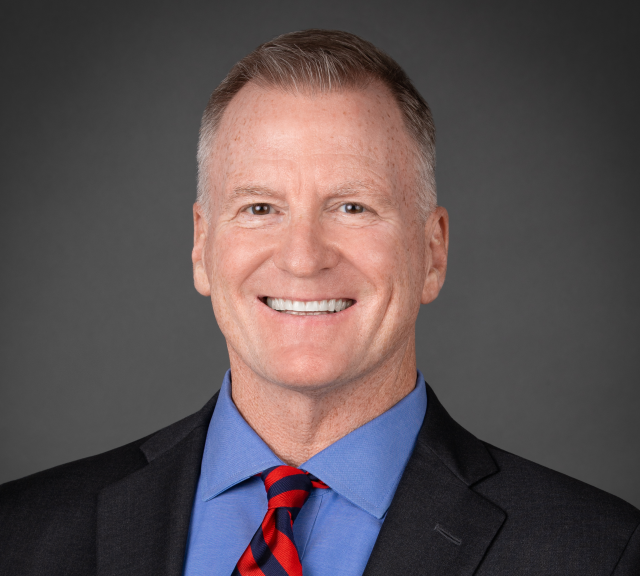 CAI Investments, a property manager/developer and private placement sponsor, has hired James Hickey as senior vice president of capital markets. In his new role, he will lead both the external and internal field sales teams and work with national accounts to expand CAI’s current selling group within the independent broker-dealer network.

Prior to joining the firm, Hickey spent more than 15 years with SmartStop Asset Management, holding such positions as national sales director and director of broker-dealer relations.

“We are pleased Jim has joined our team,” said CAI chief executive officer, Christopher Beavor. “He shares our vision and values. This is a natural step for CAI as we continue to build out the investment platform and expand our sales team.”

When asked why he chose CAI, Hickey said, “I was attracted by CAI’s various development, income, and Delaware statutory trust programs, and by the established relationships with Marriott, Kimpton, Martin-Brower, Denny’s, Del Taco and other corporations which Chris has earned over the years.”

CAI also announced that Jim’s son, Ian Hickey, joined the internal sales desk to support the firm’s field sales efforts. He previously served as a financial intern at SmartStop before landing a full-time position as a junior financial analyst at the firm.