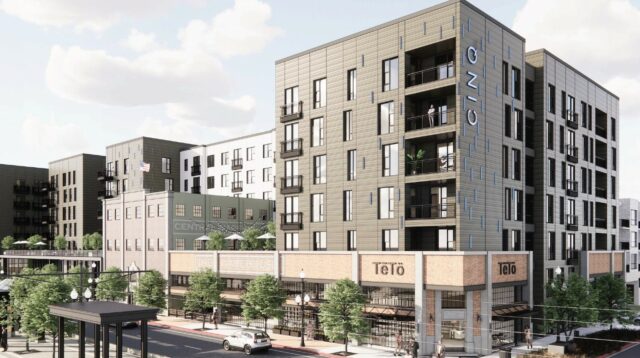 According to filings with the Securities and Exchange Commission, Bow River sponsors a number of Regulation D 506 (b) opportunity zone funds, the first launched in February 2019. The most recent, Bow River Capital Oz III LLC, launched in September 2019 and sought to raise $38 million in investor equity.

“We are excited to increase our commitment and investment in Salt Lake City with this second acquisition,” said Nick Koncilja, managing director of Bow River Capital. “Given our positive view of Salt Lake City and the surrounding region, we intend to have a long-term presence in the market.”

The company believes that Salt Lake City represents an attractive location for this project due to its strong population growth, low vacancy, and young and highly educated employment base.

The total project will consist of 400 units across two differentiated product types. The first building, named “Cinq,” will consist of 200 units encompassing a historic warehouse on 1.2 acres and will include direct frontage along the Old Greektown light rail station.

The second building, “Rio,” will be developed into a 7-story structure with 200 units on a nearly 1.2-acre site. This site is across from the Gateway development, which was originally built for the 2002 Olympics in Salt Lake City and is now an employment and entertainment district.

Bow River Capital is based in Denver, Colorado and focuses on investing in the lower middle market in three asset classes, including private equity, real estate, and software growth equity. 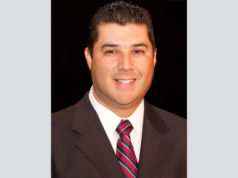