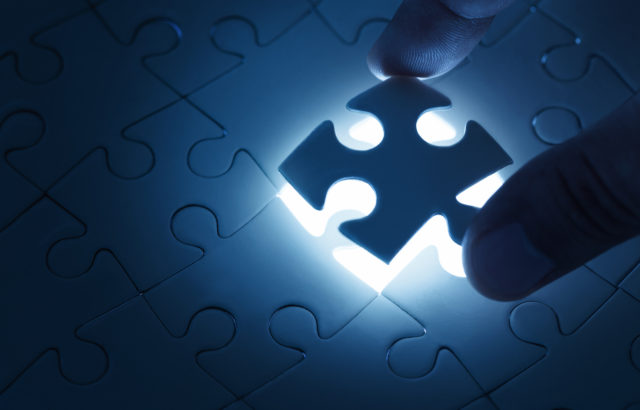 Earlier this month, The DI Wire reported that Damian Gallagher, one of the industry’s most well-known and successful wholesalers, also joined the firm following the recent restructuring of Griffin Capital’s sales team.

“Bluerock continues to accelerate its growth and attract the finest distribution professionals in the industry, such as Bruce and Jason,” said Schwaber. “In an industry defined by change, one constant has been that both investor capital and top securities talent follow experience and performance. Bluerock is delighted to welcome Bruce and Jason at this exciting time in the company’s growth.”

During Schwaber’s leadership at Griffin Capital Securities from January 2012 to August 2016, the firm raised more than $7 billion in investor equity. During that same period, Pomper raised more than $500 million and Van Dusen raised approximately $400 million distributing the company’s sponsored products.

In their new roles at Bluerock, Pomper’s territory will include Illinois, Indiana, and Kentucky, while Van Dusen will oversee a portion of California from Northern Los Angeles up to Central California.