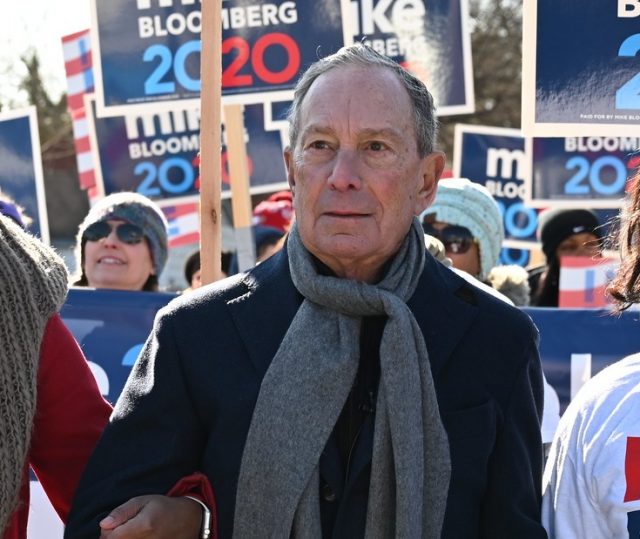 The Labor Department was expected to issue a revised rule in December 2019 after the previous version was struck down by the Fifth Circuit Court of Appeals in March 2018 after surviving multiple federal lawsuits. The revised rule proposal has yet to be released.

“Investment professionals who work on commissions — such as brokers and insurance agents — often steer less sophisticated customers into expensive financial products and away from better, cheaper alternatives,” stated Bloomberg’s financial reform policy. “The extra fees add up to billions of dollars a year, money that would otherwise go toward ensuring retirees’ financial security.”

In June 2019, after the DOL fiduciary rule was reversed, the SEC adopted Regulation Best Interest which established a “best interest” standard of conduct for brokers when they make a recommendation to a retail customer of any securities transaction or investment strategy involving securities.

As part of the package, the SEC also requires broker-dealers to provide a brief relationship summary to retail investors with Form CRS. Firms must comply with Reg BI and Form CRS by June 30, 2020.

In addition to restoring the DOL’s fiduciary rule, Bloomberg plans to introduce a 0.1 percent tax on all financial transactions, including stocks, bonds and payments on derivative contracts. The tax would be phased in gradually, starting at 0.02 percent.

He also plans to “restore” the Volcker Rule, “reinvigorate” the Consumer Financial Protection Bureau, “accelerate” the creation of the Consolidated Audit Trail to record all transactions in financial markets and make them available for immediate analysis, and “strengthen” the Financial Stability Oversight Council, which was created by the 2010 Dodd-Frank Act. The former mayor also has his sights on regulating cryptocurrencies.