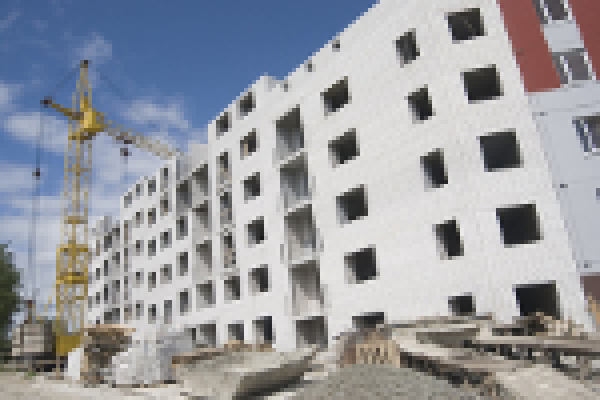 In a recent post on the firm’s website, Blue Vault explains how the system helps financial advisors and investors to compare non-traded REITs in a more effective and meaningful way by relating them to specific life stages.

Metrics for non-traded REITs will vary based on where a trust is in its lifecycle.

Blue Vault explains, “For example, a performance metric such as the MFFO payout ratio will vary greatly for a newly effective nontraded REIT that has been raising capital for less compared to a nontraded REIT that is five years old and closed to new investments.”

The LifeStage classification system is broken down into two larger categories; Effective LifeStage and Closed LifeStage.

Within the Effective stage there are the three subcategories of Emerging, Growth, and Stabilizing.

The Emerging LifeStage applies to REITs that are less than two years old, have amassed less than $100 million, and have five properties or fewer. REITs in this stage will seem riskier because distribution rates typically exceed cash flow from operations and FFO early on.

The Growth LifeStage brings accelerated capital raising and acquisitions with the REITs being one to four years old, having $100-500 million in assets, and 5-30 properties.

The Stabilizing LifeStage brings a refinement of debt strategy and diversification. REITs in this stage are three to six years old, have over 30 properties, and have assets of $500 million to $1 billion.

The REIT then enters into the Closed LifeStage category, of which there are two subcategories; Maturing and Liquidating.

During the Maturing LifeStage, the REIT’s portfolio is refined through dispositions and targeted acquisitions causing metrics to be more in line with traded REITs. A Maturing REIT is four to eight years old, has at least 30 properties, and has over $500 million in assets under management. Distribution coverage for a REIT in this phase is generally 90-200 percent.

During the Liquidating LifeStage, a REIT is preparing for a sale of its portfolio or listing on a public exchange.

Blue Vault has reported a change since it began tracking metrics in 2009, where the industry is now comprised of more REITs in the Closed LifeStage than in the Effective LifeStage.

The company views this as a positive change since it shows that non-traded REITs are limiting the length of time they spend raising funds and are focused on completing full-cycle events more quickly. Further research has shown that the average number of months from inception to the completion of a liquidity event dropped from 6 years (72 months) down to 5.25 years (63 months).

Blue Vault believes this is good for investors, as well as the industry.