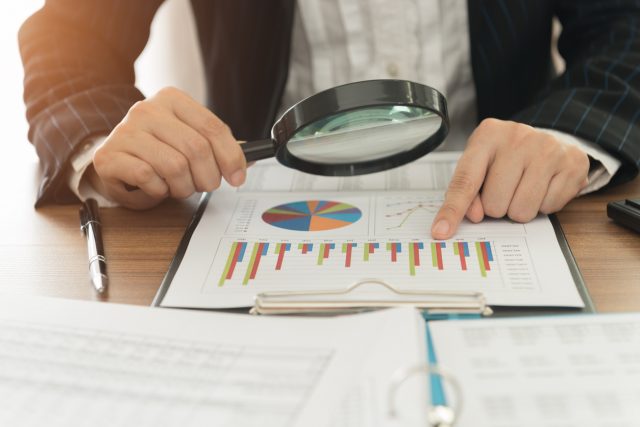 Class S shares had an NAV per share of $14.98, unchanged from the previous month. The total return for Class S shares in June 2022 was 0.3 percent (not annualized).

Class I shares had an NAV per share of $14.98, unchanged from the previous month. The total return for Class I shares was 0.4 percent.

Class T shares had an NAV per share of $14.76, unchanged from the previous month. The total return for Class T shares was 0.3 percent.

Class D shares had an NAV per share of $14.67, unchanged from the previous month. The total return was 0.4 percent.

*All dollar amounts are rounded to the nearest cent.

“Strong real estate fundamentals in the rental housing and industrial sectors are currently driving record rent growth and low vacancy, despite continued market volatility. Importantly, unlike prior cycles, supply continues to be muted in these sectors and leverage remains in check,” the company said in a filing with the Securities and Exchange Commission, noting that 77 percent of its portfolio is concentrated in rental housing and industrial.

Blackstone Real Estate Income Trust’s initial offering launched in August 2016 and has raised $59 billion in three public offerings as of June 2022. The currently offering has raised $5.6 billion, and as of June 30, 2022, its aggregate NAV was $68.3 billion.