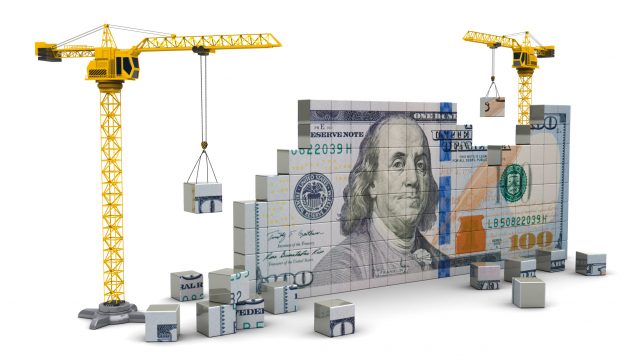 The investment will be made through the purchase of newly created units which are issued by a Tricon subsidiary on a private placement basis and are exchangeable into a minority investment of Tricon. Blackstone REIT will purchase $240 million of the preferred equity.

Frank Cohen, chairman and chief executive officer of Blackstone REIT, will join the Tricon board on the closing date of the investment, which is expected to occur in late August or early September.

“We continue to see strong underlying fundamentals in the rental housing sector and believe the company’s high quality, income-generating assets are poised to generate stable performance under the leadership of its best-in-class management team,” said Cohen.

Tricon expects to use the proceeds to repay its corporate credit facility, reducing its leverage by approximately 500 basis points to approximately 56 percent net debt/assets. Tricon indicated plans to reduce its leverage to a targeted 50-55 percent net debt/assets and expects the planned syndication of an equity interest in its U.S. multi-family portfolio to contribute further to this goal.

Blackstone REIT is making the investment through its subsidiary, BREIT Debt Parent LLC.

Blackstone Real Estate Income Trust originally registered $5 billion in shares and accepted gross offering proceeds of $4.9 billion from January 1, 2017 to January 1, 2019. The company later registered a $12 billion follow-on offering, and as of mid-August 2020, had received $8.1 billion in investor proceeds.