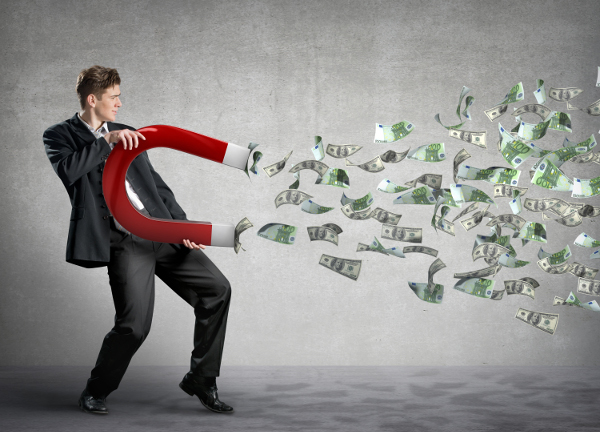 Blackstone REIT purchased the Fairfield Industrial Portfolio, a 578,000-square-foot portfolio located in Fairfield, New Jersey, for $74 million. The property is 100 percent occupied with rents 10 percent below comparable properties. The company noted that since 2015, industrial market vacancy in Northern New Jersey has declined 250 bps to 5.3 percent and market rents have increased 9 percent per year.

The company also purchased the Gilbert Multifamily property, comprised of two Class A multifamily properties located the Phoenix suburb of Gilbert, Arizona, for $145 million. While the property names were not disclosed, the company noted that they are located within close proximity to the Price Corridor, the main employment hub of Southeast Phoenix, and adjacent to the SanTan Village, a 1 million-square-foot retail center. The properties total 748 units and are 93 percent occupied. Blackstone REIT holds a 90 percent ownership stake in the properties, however, the owner of the remaining 10 percent was not disclosed.

Domain & GreenVue Multifamily, comprised of two Class A multifamily properties located in Dallas, Texas, was purchased for $133 million. The properties, which total 803 units, are located within close proximity to major employment centers, including the CityLine mixed-use development, the University of Texas – Dallas, and the Presbyterian Hospital of Dallas. The 803-unit portfolio is 86 percent occupied.

In other Blackstone REIT news, the company recently updated its monthly net asset value for its four share classes.

Blackstone Real Estate Income Trust is a $4 billion offering that invests in commercial real estate in the United States. The company is headquartered in New York City and externally managed by BX REIT Advisors., a subsidiary of Blackstone. Blackstone currently manages various private investment funds and one publicly-traded REIT. The REIT’s $2.2 billion portfolio consists of 17 properties, and as of September 20th, the company had raised nearly $1.3 billion in investor equity.