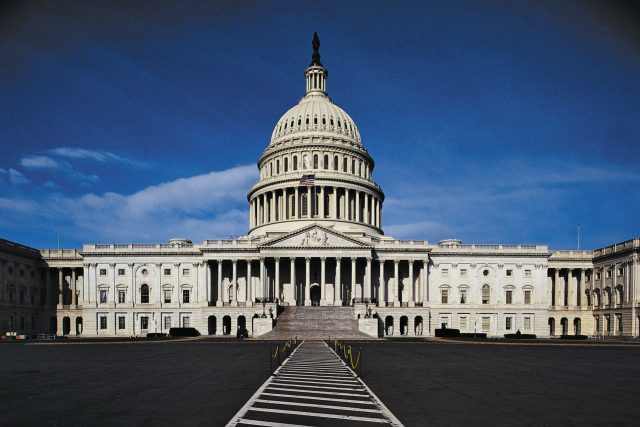 Representatives Tom Suozzi (D-NY) and Darin LaHood (R-IL) introduced the “Parity for Non-Traded REITs Act” on Friday, a bill that would amend the internal revenue code to provide the same treatment to non-traded REITs that is provided to their publicly traded counterparts under the Foreign Investment in Real Property Tax Act, a tax law that imposes U.S. income tax withholding requirements on foreign investors.

The Institute for Portfolio Alternatives, a trade group representing the alternative direct investment industry, have been “working closely” with Reps. Suozzi, LaHood and others to develop this legislation to advance parity between non-traded REITs and exchange-traded REITs.

The IPA noted that Congress “unintentionally” excluded public, non-traded REITs from several changes made to FIRPTA as part of a 2015 reform package.

The “Parity for Non-Traded REITs Act” would reportedly remedy that oversight and create uniform treatment under FIRPTA for both types of REITs, likely resulting in greater access to capital for U.S. real estate.