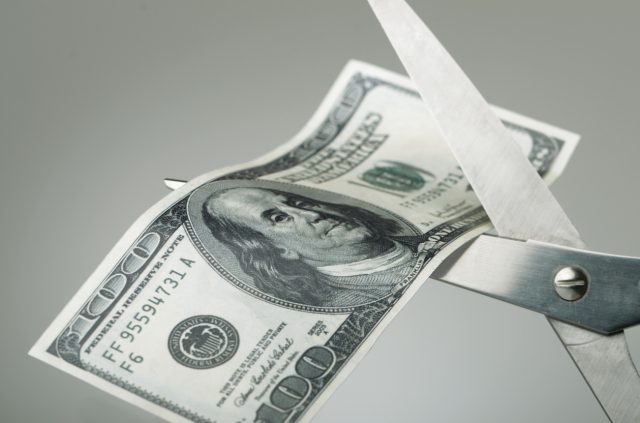 Earlier this week, President Biden released his $5.8 trillion 2023 federal budget proposal, which seeks to limit the deferral of gain on Section 1031 exchanges to $500,000 for each taxpayer annually, or $1 million for a married couple filing jointly, similar to the tax proposals Biden proposed in the first year of his presidency.

On Monday, the Treasury Department released its Greenbook, which outlines the tax proposals accompanying the budget.

“The proposal would treat the exchanges of real property used in a trade or business (or held for investment) similarly to sales of real property, resulting in fewer distortions. The change would raise revenue while increasing the progressivity of the tax system. It would also align the treatment of real property with other types of property,”  the Greenbook states, under a section titled, “Repeal Deferral of Gain from Like-Kind Exchanges.”

“Any gains from like-kind exchanges in excess of $500,000 (or $1 million in the case of married individuals filing a joint return) a year would be recognized by the taxpayer in the year the taxpayer transfers the real property subject to the exchange.”

If included in the final legislation, the proposal would be effective for exchanges completed in taxable years beginning after December 31, 2022.

The annual budget proposal outlines the president’s tax and spending priorities, and any change to the tax code would require the passage of legislation through Congress.