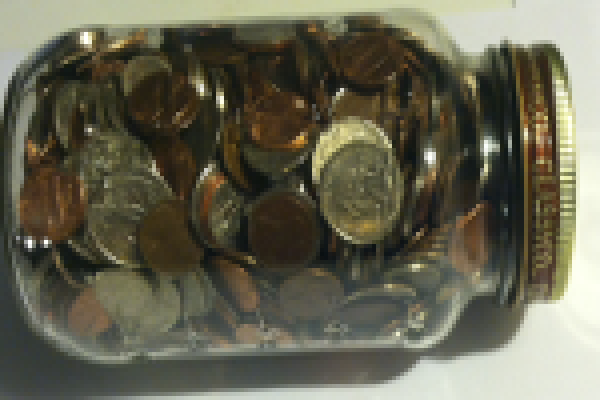 The payment comes in the form of a special distribution of $0.13521 per share and has a record date of February 21, 2014, and a payment date of February 24, 2014. Priority has also declared a short series of distributions that have weekly record dates and are payable monthly to the stockholders of record as of the close of business each Friday from February 28, 2014 to March 28, 2014. The declared distributions equal a weekly amount of $0.02014 per share of common stock.

Robert J. Klein, a managing director of Prospect Capital Management LLC, commented, “We announced Priority’s initial investments in January 2014. We are pleased that we have been able to promptly follow these investments with the declaration of the first distributions for Priority shareholders.”