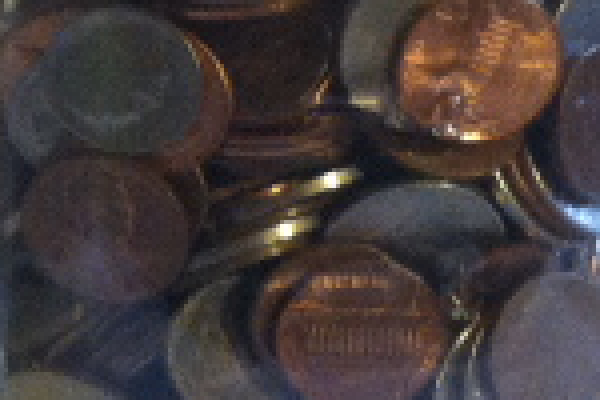 A special distribution is in store next month for Behringer Harvard Opportunity REIT II’s stockholders of record as of the close of business on September 15, 2014. The distribution of $0.50 per share of common stock will be payable on September 18, 2014.

“We are pleased that the company’s continued strong performance has enabled this special distribution,” commented Michael O’Hanlon, CEO of Behringer’s opportunity platform. “It reflects the successful sale of selected portfolio assets, the continued improvement in property operations, as well as the strength of the company’s balance sheet.”

Formed in 2007, the non-traded REIT acquires and operates commercial real estate and real estate-related assets. In particular, it focuses on acquiring commercial properties with significant possibilities for capital appreciation, such as those requiring development, redevelopment, or repositioning, those located in markets and submarkets with high growth potential, and those available from sellers who are distressed or face time-sensitive deadlines. Additionally, its investment strategy includes investments in real estate-related assets that provide opportunities for higher current income.

The company intends to consider the process of disposing assets, liquidating, and distributing the net proceeds to stockholders no later than three to six years after the termination of its initial public offering of common stock, which was July 3, 2011.

Mr. O’Hanlon added, “We may consider additional acquisitions positioned for full-cycling within the time frame outlined in the prospectus, as well as asset dispositions that could enable additional special distributions.”