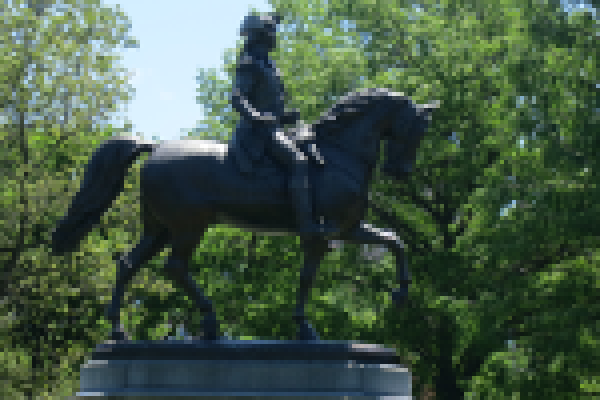 Sponsor and distributor of alternative investments including closed-end funds and 1031 exchange programs, Behringer, recently hired an industry vet to head up sales efforts.

“I am pleased that our distribution platform will be further energized by John’s passion, excitement and commitment,” said Frank Muller, executive vice president and head of distribution at Behringer and CEO of Behringer Securities. “I’m confident that John shares our vision of Behringer’s evolving role in the investment marketplace. As we work to fulfill our strategic vision, I expect John’s sales leadership to be a significant factor in our success.”

The bulk of his career was spent with another alternative investment shop, Rydex Investments, where Cadigan served as a managing director / national sales manager before being recruited to do the same for Boston-based Direxion Funds.

Cadigan earned his B.A. with a focus on economics and political science from Saint Michael’s College and is FINRA Series 7, 24, and 63 licensed.