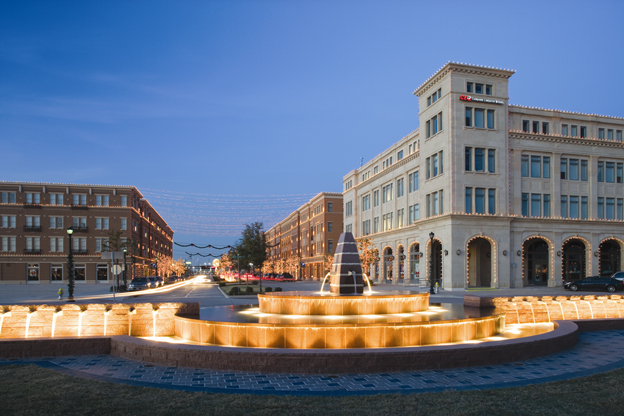 Behringer Harvard Opportunity REIT I Inc., a publicly registered non-traded real estate investment trust, has agreed to sell Frisco Square, a mixed-use community in Frisco, Texas, for $55 million to an unaffiliated third party, according to a filing with the Securities and Exchange Commission.

The buyer made a non-refundable earnest money deposit of $750,000 in connection with the potential purchase, which is expected to close during the fourth quarter of 2017.

Behringer Harvard Opportunity REIT I went effective in September 2005 and closed in December 2007 after raising $559 million in investor equity. The company suspended its distribution in March 2011, and as of the second quarter of 2017, oversees a portfolio of three properties (two wholly owned and one joint venture). In January 2017, stockholders approved the company’s plan of liquidation.