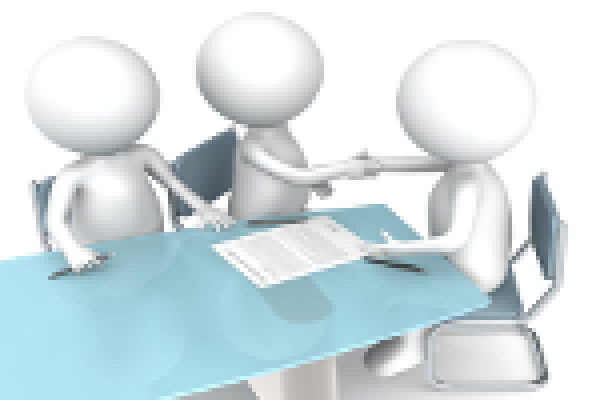 The president and chief executive officer of Behringer Harvard Holdings, LLC (Behringer), Robert (Bob) Aisner, will transition out of these positions into the role of chairman by the end of Q1 2016.

“This transition will be completely seamless and without disruption to our partners, clients and their investors,” said Cohen. “Bob’s leadership has had significant impact on Behringer during his tenure as CEO. We are grateful for his contributions and the foundation he has built alongside Robert Behringer.”

Cohen will take on the CEO title in 2016 and be responsible for Behringer’s growing platform of specialized alternative investment products. Aisner will transition day-to-day operations of Behringer throughout the year and into 2016. He will continue to serve on the boards of five public investment programs sponsored by Behringer in addition to contributing to the overall growth of the company’s investment platform.

According to the company announcement, “Mr. Aisner will continue to focus on long-term growth strategies in Behringer’s investment management business, while remaining involved in the company’s current and future real estate operations, along with newly appointed executive vice president of fund/asset management, Thomas Kennedy.”

Aisner took over as CEO in 2011 from Robert M. Behringer, founder of the company, who transitioned to chairman emeritus in 2013. R. Franklin (Frank) Muller is CEO of Behringer Securities, LP, the managing broker-dealer for Behringer’s investment offerings. Muller is credited with forming Behringer’s multi-manager platform of alternative investment products as it is today.

Be sure to read Who is Behringer? Registration Required

“As we continue to evolve our capabilities as a specialized investment distributor and manager, while maintaining our real estate capabilities, we will leverage the expertise of both Michael and Frank along with our seasoned team to continue our growth,” commented Aisner. “The company is truly structured for ongoing success.”

Visit Behringer in the Directory for more news and information here.