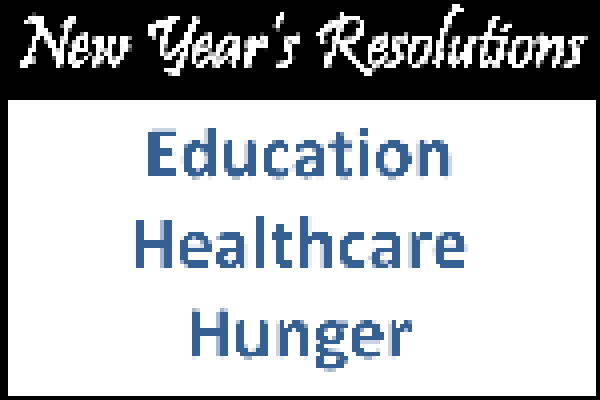 Paritosh K. Choksi, Executive Vice President, COO and CFO of ATEL Capital Group, shared his New Year’s resolution with India West newspaper this week. The Indian-American stated, “I am focused on continuing to be actively involved in the IIT Bombay Heritage Fund as well as beginning to work in creating opportunities in India and globally for the betterment of education, healthcare and hunger.”

The Indian Institute of Technology, Bombay (IIT Bombay) is Mr. Choksi’s Alma Mater. There he received his Bachelor of Technology. The IIT Bombay Heritage Fund Scholarships that Mr. Choksi is involved with was created by IIT Bombay alumni in the U.S. Mr. Choksi also serves on the board of Syntel, Inc. a NASDAQ listed company.