Formed in 1977, the company is one of the largest independently held lessors in the United States and has funded over $30 billion of equipment financing transactions since its inception.

To celebrate its 37 years, ATEL honored its employees who have reached service milestones of 3, 10, 15, and 20 years. 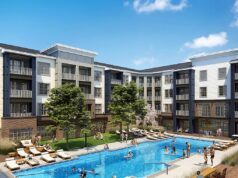 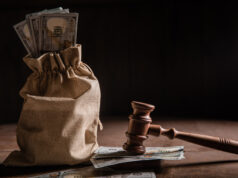