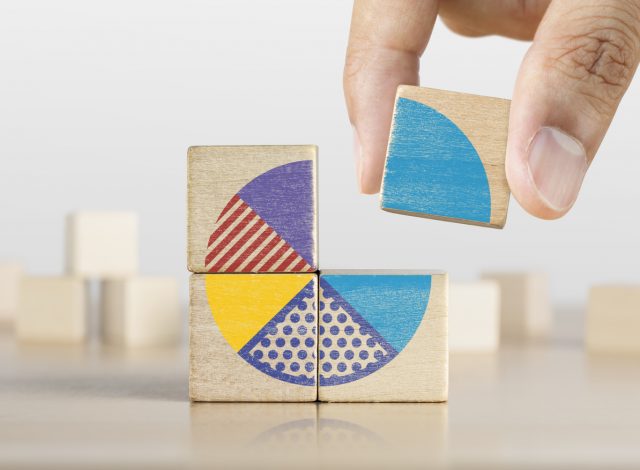 Cash and cash equivalents increased from $27 million in April to $31.3 million in May. Restricted cash remained flat around $4 million, and other assets increased slightly from $50.6 million to $51.3 million.

There were 225.1 million shares outstanding at the end of May, compared to 220.8 million the previous month.

The REIT launched in January 2006 and has raised $3.05 billion in multiple offerings, as of March 2022. As of May 31, 2022, the REIT owned a portfolio of 79 real estate properties totaling approximately 16.8 million square feet that were 95.1 percent leased.