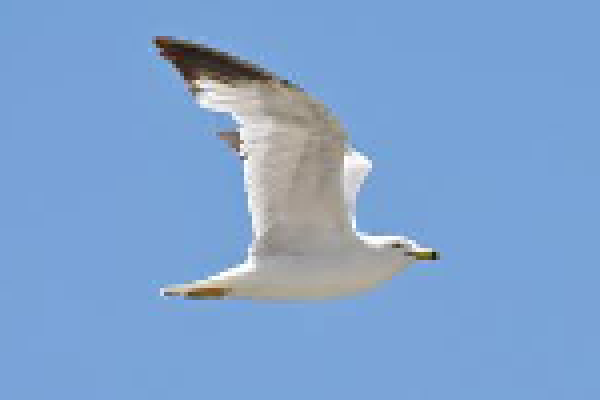 The publicly traded REIT that’s caused a stir in the non-traded space has again declared the innocence of its private capital business that sponsors non-traded REITs.

The company clarifies, “In answer to inquiries, ARCP notes that the independent investigation being conducted by its Audit Committee was not initiated in response to any allegations concerning the Non-traded REITs and that, to date, nothing has come to the Audit Committee’s attention that would indicate any financial improprieties at or affecting the Non-traded REITs.”

The statement comes amid a time of change.

The company’s co-founder, Nicholas Schorsch resigned last week as Executive Chairman and Director of ARCP and certain company-related entities, which include the non-traded REITs managed by Cole Capital. Mr. Schorsch has now been accused of directing the accounting cover-up that has led to the company’s reorganization.