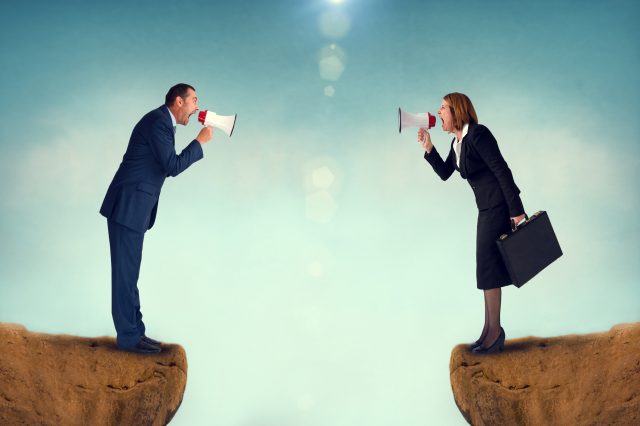 Cove Partners III LLC, a dissident shareholder of American Realty Capital New York City REIT Inc., responded to the recent news that the company’s board unanimously approved a classified board structure where all directors will be elected over a staggered three-year period.

The REIT has been at odds with Cove Partners III, an entity overseen by Michael Ashner and John Alba, who urged fellow shareholders to vote against the charter amendments citing “elimination of valuable shareholder protections and possible unfettered control by the company’s external advisor [Editor’s note: an entity controlled by Nicholas Schorsch’s AR Global].”

“Hardly surprising that a board handpicked by its external advisor would entrench itself following the repeated rejection of its proposals by its shareholders,” said Ashner. “After losing, by their own admission, at least $135 million of shareholder value during their tenure, we believe the board members’ undoubtedly saw no other means of keeping their lucrative jobs and preserving for Nick Schorsch, who oversaw their appointment to the board and other similar positions, his lucrative fees.”

He added, “Hindering shareholders from removing an incompetent and self-interested board through staggered elections was apparently the only means available of achieving their self-serving ends. It seems quite clear to us that this board looks to the Central Asian republics for guidance on corporate governance rather than the American publicly traded REIT trend toward board declassification. What’s next, appointment of their children to serve as their successors? The board’s actions to date solidify our belief that it cannot be trusted to lead the company and act in the best interest of shareholders.”

American Realty Capital New York City REIT is a non-traded real estate investment trust focused on properties located in the five boroughs of New York City, with a focus on Manhattan. The company closed its initial public offering in May 2015 and had raised a total of $768.8 million in investor equity, as of June 30, 2017. ARC NYC REIT owns six properties valued at $785 million.