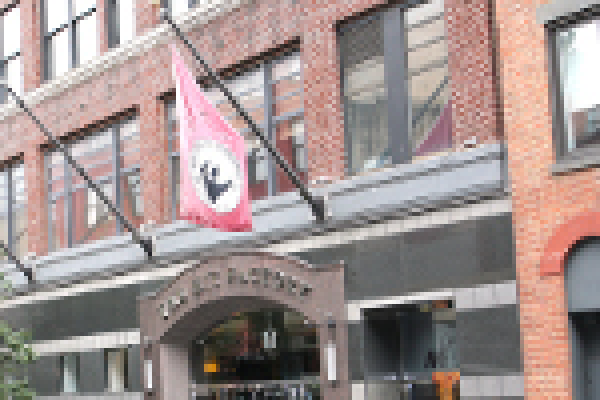 The property is located at 421 West 54th Street in the Midtown West neighborhood of Manhattan, and is known as The Hit Factory®, formerly a famous recording studio. It is being sold by Sagamore 54th St. Investments LLC and Sagamore Arizona LLC for a contract purchase price of $7.25 million, exclusive of closing costs. NYRC has made a nonrefundable deposit of $0.7 million and intends to fund the purchase with proceeds from its ongoing initial public offering. The company may also seek financing for the property at or after closing from an as yet unidentified lender.

The condominium unit contains approximately 12,327 rentable square feet and is 100% leased to Gibson Guitar Corporation. Gibson is a global leader in musical instruments and professional audio equipment. The lease expires in September 2020 and contains two 5-year renewal options. The base rent through the expiration of the term is $0.6 million and contains annual rental escalations based on the Consumer Price Index.

NYRC’s focus is to construct a portfolio comprised mostly of office properties throughout New York City with an emphasis on Manhattan. With a maximum offering of $750 million, the REIT received and accepted aggregate subscriptions in excess of $37.5 million in shares of common stock as of June 3, 2014, which allowed the company to break escrow in Pennsylvania. It is now accepting subscriptions from all states.