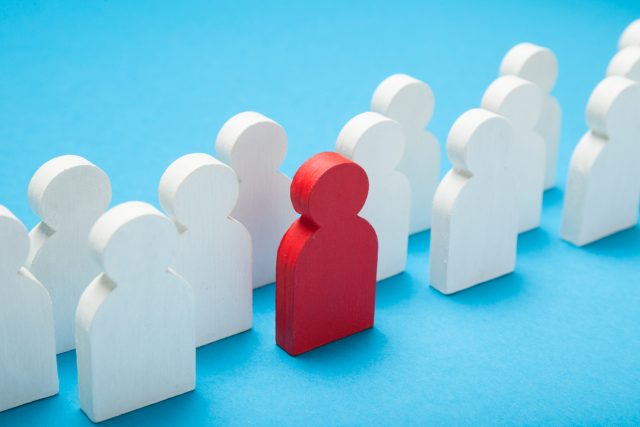 In a filing with Securities and Exchange Commission, the company said that were no disagreements between Kurtz and the firm, its advisor New York City Advisors, or its property manager New York City Properties.

Masterson will also replace Kurtz as CFO and treasurer of the advisor and property manager.

Before joined AR Global, he worked at Goldman Sachs & Co. for close to seven years, where he most recently served as a vice president in the Merchant Banking Division Controllers team. Before that, he served as an auditor at KPMG LLP.

Masterson is a certified public accountant in New York State, holds a B.B.A. from the University of Notre Dame and an M.B.A. from New York University.

New York City REIT invests in properties located in the five boroughs of New York City, with a focus on Manhattan. The company closed its offering in May 2015 after raising a total of $776 million in investor equity and owns seven properties with an investment cost of $774 million.