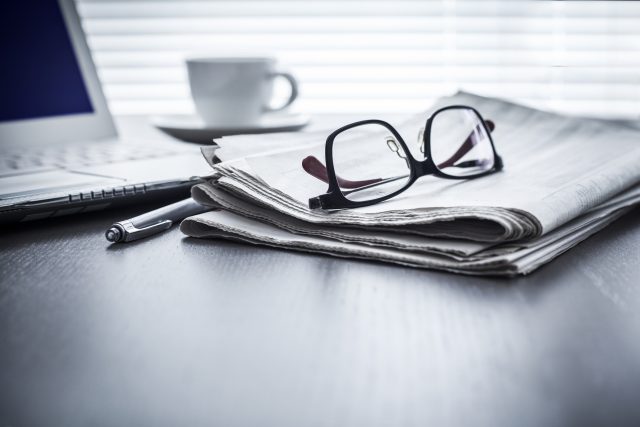 The DI Wire has learned that Nicholas Radesca, chief financial officer of AR Global and a number of its sponsored REITs, is stepping down from all of his positions following his decision to retire. His resignation will be effective on November 15th, or the day after the company files its third quarter financial results with the SEC, whichever is later.

Katie Kurtz will replace Radesca in all capacities at both ARC NYC REIT and American Finance Trust, while Christopher Masterson will take over his role at Global Net Lease.

Prior to his work with AR Global, he held accounting positions with Goldman Sachs and KPMG. In his new role, Masterson will focus exclusively on GNL, the company said.