O’Malley will also continue to serve as chief investment officer of the companies’ advisors, New York Recovery Advisors LLC and New York City Advisors LLC, both of which he was appointed to in May 2015.

O’Malley is involved in all aspects of the real estate portfolios of both REITs and has more than 13 years of real estate experience with a concentration on the New York City Metro area. 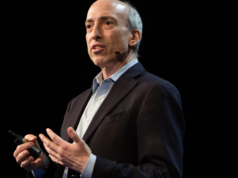 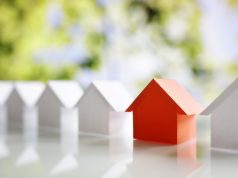