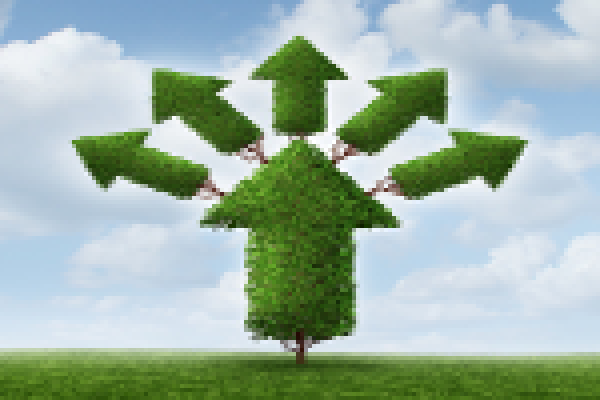 Business Development Corporation of America II, a non-traded business development company sponsored by AR Capital, held a special meeting of stockholders to vote on selling all or substantially all of the company’s assets and to liquidate and dissolve the company. The stockholders voted and approved the proposals, which the company is now implementing.

As previously reported by The DI Wire, the plan of liquidation will distribute $9.00 per share back to investors whether or not the company raises enough through the sales of the assets to cover it. If there are insufficient funds for the distribution, the adviser has agreed to cover the balance.

The advisor has also agreed to reimburse investors for any selling commissions or dealer manager fees that were paid from the proceeds of the purchase of shares. The final liquidating distribution is expected to be paid no later than June 30, 2016.

BDCA II, which sold shares at $10.00 each, broke escrow in September 2015 and raised $3.2 million in investor equity. The board terminated the offering on December 9, 2015 following a series of scandals surrounding AR Capital, its sponsor, and Realty Capital Securities, its dealer manager, which led to the termination of all AR Capital-sponsored investment programs and an agreement by RCS to terminate its business.