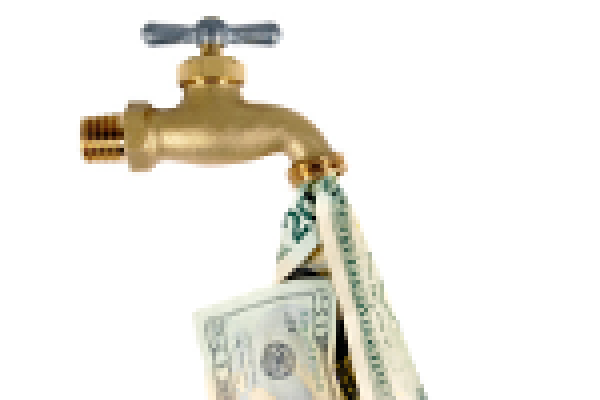 As previously reported by The DI Wire, the company planned to list on the New York Stock Exchange under the symbol “AFIN” during the third quarter of 2015, but canceled the liquidity event in September.

The company’s stock was originally sold to investors at $25.00 per share, but there was concern that listing on an exchange would not yield that price, given that the FTSE NAREIT All Equity REIT index was down 6 percent for the year at September 30th.

In addition, other AR Capital-related companies received poor reception from Wall Street since the series of scandals surrounding the company and related entities began coming to light beginning with the ARCP accounting scandal in October 2014.

The company expressed that its board of directors will reevaluate the decision to list when market conditions are more favorable for a successful liquidity event.

American Finance Trust Inc. invests in single-tenant commercial properties that are net leased to investment grade and creditworthy tenants. The company’s portfolio consists of 463 properties totaling 13.1 million square feet with an aggregate purchase price of $2.2 billion. The company began offering shares to investors in April 2013 and has raised $1.6 billion in equity.