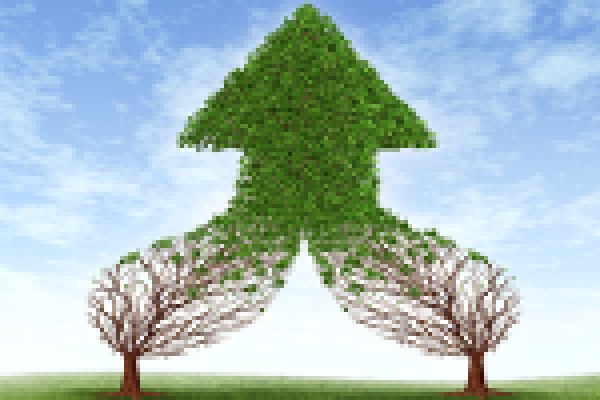 Apple REIT Ten Inc., a publicly registered non-traded real estate investment trust, and Apple Hospitality REIT Inc. (NYSE: APLE) announced that the boards of directors of both companies have approved a definitive merger agreement valued at $1.3 billion to create one of the largest select service lodging REITs in the industry. The transaction is expected to close in the third quarter of 2016.

The transaction joins two select service hotel portfolios that will total 234 hotels with 30,017 guestrooms throughout 33 states. The combined company will have an enterprise value of approximately $5.7 billion and a total equity market capitalization of approximately $4.4 billion.

“We are pleased to have the opportunity to acquire this highly complementary portfolio of leading Hilton and Marriott branded select service hotels, while preserving our conservative capital structure,” said Justin Knight, Apple Hospitality’s president and chief executive officer. “The merger further strengthens our presence in key markets and expands our geographic footprint to include locations in 94 MSAs throughout 33 states. This acquisition highlights our team’s disciplined approach to growth and focus on shareholder value and we look forward to welcoming Apple Ten shareholders to Apple Hospitality.”

Upon completion of the merger, the combined company will retain the Apple Hospitality REIT name and continue to trade under the NYSE ticker symbol APLE. Apple Hospitality’s management team will continue to serve in their respective roles for the combined company, including Justin Knight as president and chief executive officer, Krissy Gathright as chief operating officer, Bryan Peery as chief financial officer, and Glade Knight as executive chairman.

Apple Ten’s shareholders will receive $1.00 in cash per each Apple Ten “unit,” which consists of one common share and one series A preferred share. Each unit would be converted into a fixed exchange ratio of 0.522 Apple Hospitality common shares.

The merger agreement also provides Apple Ten with a go-shop period, during which they will actively solicit alternative proposals from third parties for the next 45 days concluding at 11:59 pm on May 28, 2016.

Apple REIT Ten Inc. owns a portfolio of 55 hotels with a total of 7,056 guestrooms in 17 states. Apple Hospitality REIT, Inc. (NYSE: APLE) owns portfolio of 179 hotels, with approximately 22,950 guestrooms, diversified across the Hilton and Marriot families of brands with locations in urban, high-end suburban and developing markets throughout 32 states.