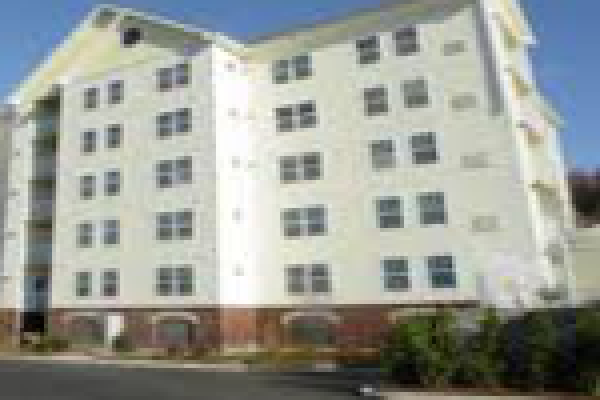 According to Stephanie McCleskey, Vice President of Research for Axiometrics, job growth around the country is pushing people to look for apartments. 295,000 jobs were added in January and the unemployment rate is down to 5.5 percent, its lowest level since May 2008.

“Also, this February has an advantage over last year at this time because of the weather,” McCleskey added. “Though Boston suffered record snowfall, winter weather in the rest of the nation was nowhere near the ‘snow-pocalypse’ of last year. That meant movement and construction proceeded at a normal pace for February.”

Occupancy rates increased for the first time in five months. In February, rates were up to 94.7 percent from January’s 94.6 percent. Occupancy rates peaked in August 2014 at 95.2 percent before the reversal.

“The rise in occupancy rates is good news, and it shows that demand and new supply are more in balance,” McCleskey said. “But with more apartments identified for delivery this year than in any other post-recession year, we still expect a little bit of moderation in the occupancy rate as the year progresses.”