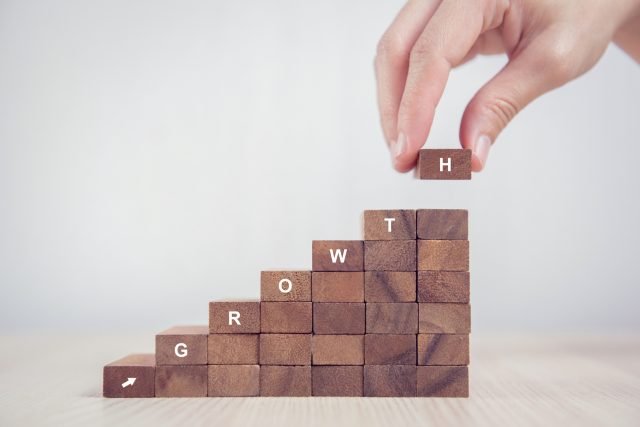 Ameriprise Financial Inc. (NYSE: AMP), one of the nation’s largest independent broker-dealers, reported strong growth during the first quarter of 2018 across a number of metrics and raised its quarterly dividend.

The company announced that it was increasing its regular quarterly dividend from $0.83 per diluted share to $0.90 per diluted share – an 8 percent increase. This is the eleventh increase over the past nine years.

“On the surface, it looks very good in a sense that it is a bit more principles-based, it’s a more appropriate against what would be supportable regulation…for us and the industry to conduct business, but still serving people in their best interest which we fully support,” said Cracchiolo.

He added, “We’ve very encouraged by it…You’ve got to read the details and figure out how that looks in reality, but we think it is appropriate for the SEC to take the broader role and have it consistent across all of our activities. So, we’re very favorable to that.”

Cracchiolo also mentioned the likely death of the Department of Labor’s fiduciary rule following the Fifth Circuit Court of Appeals ruling last month to vacate the rule. “Unless the DOL appeals it then the rule will be out,” he said.

During the first quarter of 2018, net revenues of $3.2 billion increased 8 percent, or $242 million, from a year ago, which the company noted is primarily due to strong net revenue growth in advice and wealth management from growth in client assets.

Expenses of $2.5 billion increased 1 percent compared to a year ago.

First quarter profitability was strong, with a 30 percent increase in adjusted operating earnings and a 29.3 percent adjusted operating return on equity, excluding accumulated other comprehensive income, up 570 basis points compared to the prior year.

Ameriprise returned over 90 percent of adjusted operating earnings to shareholders. The company repurchased 2.4 million shares of common stock for $387 million and paid $125 million in quarterly dividends.

Excess capital increased to $1.4 billion, the risk-based capital ratio increased to over 500 percent, and a total of $484 million in dividends were paid from subsidiaries to the holding company during the quarter.

Total assets under management and administration increased 9 percent to $887 billion.

Client demand for fee-based investment advisory (wrap) products had net inflows of $5.7 billion in the quarter. Wrap assets reached $251 billion, one of the largest platforms in the industry.

Advisor productivity increased 13 percent to $586,000 per advisor on a trailing 12-month basis after normalizing for the net impact from eliminating 12b-1 fees in advisory accounts.

Ameriprise recruited 79 advisors during the quarter.

• The company noted that first quarter earnings tend to be seasonally lower than other quarters because the first quarter has two fewer fee days and includes higher payroll tax expenses. These items reduced earnings by $12 million and $7 million respectively in the quarter.

• Adjusted operating net revenues increased 16 percent to $1.5 billion after normalizing for the 12b-1 fee net impacts.

• General and administrative expenses were up 6 percent compared to a year ago, reflecting the addition of independent broker-dealer IPI and investments for business growth, including additional advertising as well as higher volume-related expenses.

• Client brokerage cash balances were $25.4 billion, down slightly from a year ago as clients allocated cash to other investments.

Ameriprise Financial oversees a nationwide network of approximately 10,000 financial advisors and has $887 billion in assets under management.