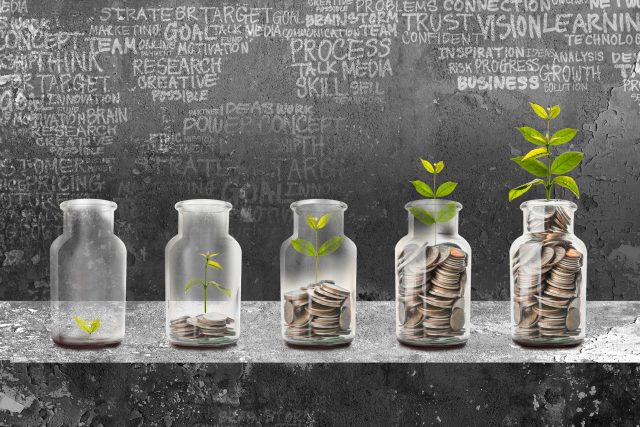 Ameriprise Financial Inc. (NYSE: AMP), one of the nation’s largest independent broker-dealers, reported strong growth during the second quarter of 2018 across a number of metrics.

“However, global trade and geopolitical issues remain and we’re seeing that reflected in the higher equity market volatility. And in the U.K., we’re closely navigating Brexit and executing our strategy to adapt accordingly,” he added.

Net revenues of $3.2 billion increased 6 percent, or $184 million, from a year ago primarily due to net revenue growth in advice and wealth management from growth in client assets.

Excess capital was $1.4 billion, with an risk-based capital ratio of 532 percent, and a total of $470 million in dividends were paid from subsidiaries to the holding company during the quarter.

Ameriprise assets under management and administration increased 7 percent to $891 billion.

Fee-based investment advisory (wrap) products posted net inflows of $5.3 billion in the quarter – the fifth consecutive quarter of wrap net inflows over $4 billion. Wrap assets grew to $259 billion, one of the largest platforms in the industry.

Advisor productivity increased 12 percent to $599,000 per advisor on a trailing 12-month basis after normalizing for the net impact from eliminating 12b-1 fees in advisory accounts.

Total advisors increased to 9,906, with 76 experienced advisors moving their practices to Ameriprise during the quarter.

General and administrative expenses were up 8 percent compared to a year ago, approximately half of which were related to investments for business growth.

Client brokerage cash balances were $24.5 billion, down slightly from a year ago as clients allocated cash to other investments.

Ameriprise Financial oversees a nationwide network of approximately 10,000 financial advisors and has $891 billion in assets under management.