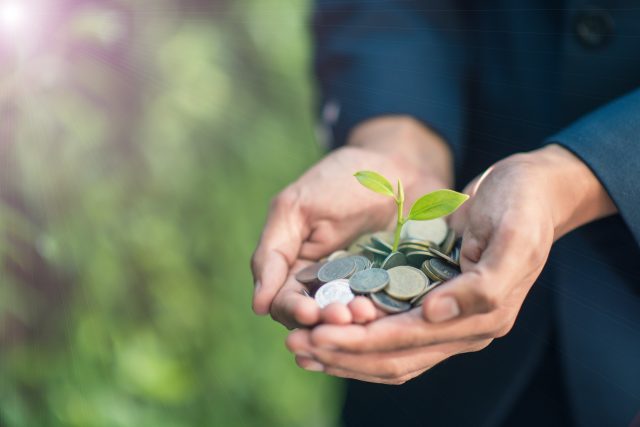 American Realty Capital Healthcare Trust III, a publicly registered non-traded real estate investment trust sponsored by AR Global, has declared a second and final distribution of $2.29 per share that will be issued on March 7, 2019.

The company’s plan of liquidation was approved by shareholders on December 21, 2017, and the company issued an initial liquidating distribution in the amount of $15.75 per share in January 2018. The initial distribution stemmed from the sale of 19 properties to affiliated non-traded REIT Healthcare Trust Inc. for $120 million.

The company has now paid total liquidating distributions of $18.04 per share. Shares were originally sold for $25.00 each.

In the proxy statement filed with the SEC in October 2017, the company estimated that shareholders would receive $17.67 to $17.81 per share in liquidating distributions.

American Realty Capital Healthcare Trust III commenced its $3 billion initial public offering in August 2014 and raised $168 million prior to the cancellation of its offering in 2015 following a series of ARC-related scandals.