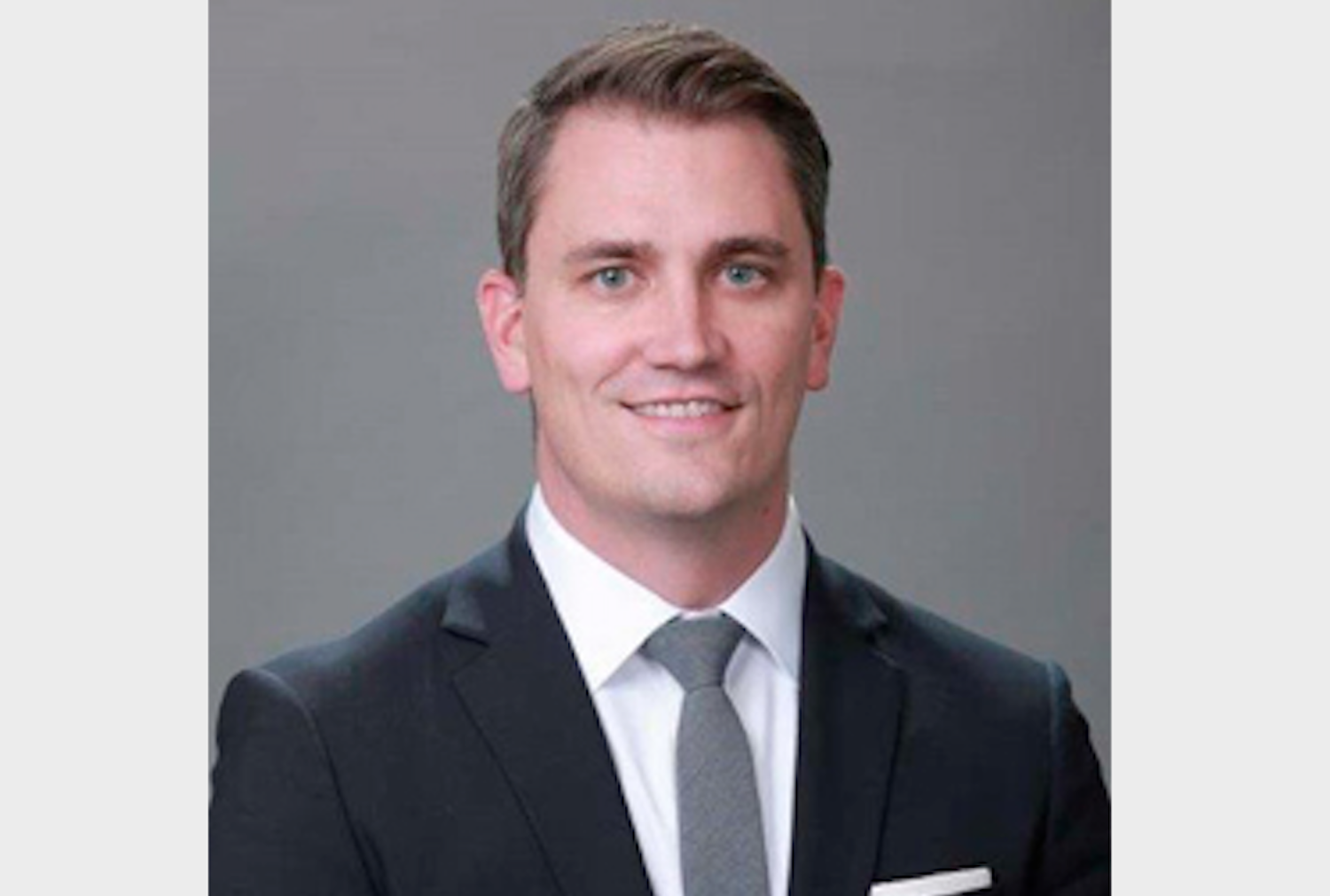 He has been involved in the management and oversight of the company’s largest investments and transactions, including serving on the board of Trilogy Investors since 2020 and negotiating the transaction that formed American Healthcare REIT in 2021, the company said in a statement.

Prior to his involvement with the company, Willhite served as legal counsel for Sabal Financial Group L.P., where he was responsible for overseeing portfolio acquisitions, financings, joint ventures, dispositions and strategic workout transactions. He previously worked as an associate in the transactional practice group of Greenberg Traurig, LLP.

“Over the past six years, Gabe has consistently displayed a keen acumen for navigating complex transactional and operational matters for the company, making him an invaluable member of our executive management team,” said Danny Prosky, president and chief executive officer. “He combines a skill set that encompasses healthcare real estate operations, real estate transactions and legal judgment that makes him an important member of our management team and central to our effort to drive ever-greater value to our stockholders and other key partners.”

As of March 31, 2022, the REIT’s portfolio includes 313 buildings comprised of medical office buildings, senior housing communities, skilled nursing facilities, and other real estate-related investments across 36 states and the United Kingdom.