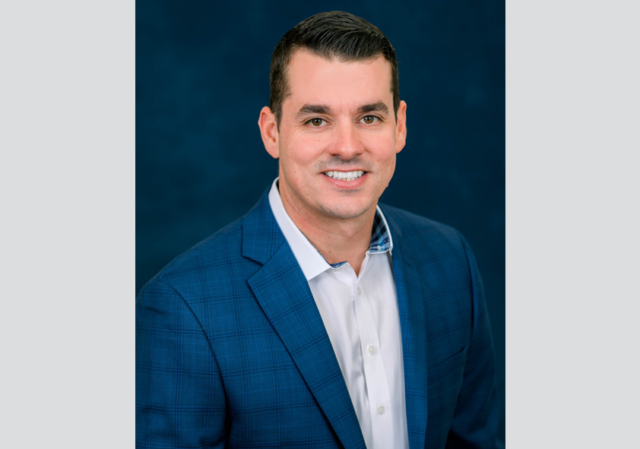 Nuview Trust Company, a custodian for self-directed alternative investments, has promoted Jason DeBono to president of the company. DeBono started his career with NuView 15 years ago as an intern while attending the University of Central Florida and joined the company after graduation.

“[DeBono’s] talents in explaining the power and the possibilities of self-directed IRAs have been exhibited nationally, through events, podcasts, webinars, and more,” the company said in a statement. “Not only has he made an impact in the retail and operations departments, but he was also the driving force in expanding NuView’s trust services to the institutional marketplace.”

DeBono also serves as president of Chair the Love, a 501(c)(3) charity that provides wheelchairs to thousands of people that cannot afford mobility, both locally and internationally.

NuView Trust Company is a custodian for self-directed alternative investments, primarily held in individual retirement account. The company has more than $1.5 billion in client assets under management, and its clients are able to invest in a number of assets, the most common being real estate.