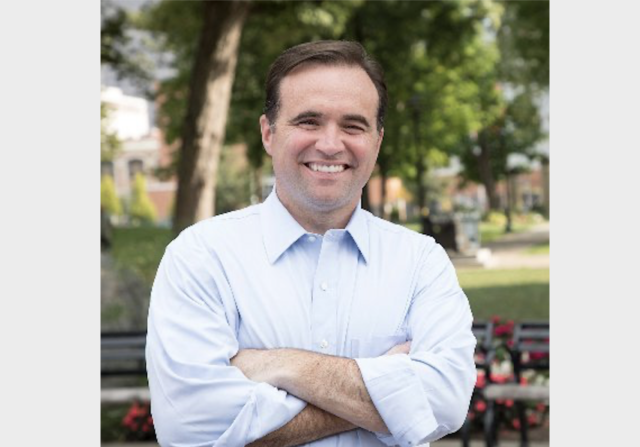 AKRU, an online real estate investment platform that uses blockchain technology, announced that John Cranley, former Cincinnati Mayor and former real estate lawyer and developer, will join its board of advisors as chairperson.

Cranley, a candidate in the 2022 Ohio gubernatorial election, served as the 69th mayor of Cincinnati from 2013 to 2021, as well as a city councilman. He is the co-founder of the Ohio Innocence Project at the University of Cincinnati Law School, a program that has exonerated 34 people from Ohio prisons, often through DNA testing.

In addition, he previously worked as a real estate lawyer and developer and spearheaded a restoration project in Cincinnati’s historic Incline District of East Price Hill.

“Mayor John Cranley is a proven and effective leader who knows first-hand that Cincinnati serves as a beacon to talent and innovative fintech startups,” said Mohsin Masud AKRU founder and chief executive officer. “He brings to AKRU unparalleled experience and leadership through his work as Mayor of Cincinnati and in the real estate development industry.”

Founded in 2018, AKRU is an online real estate investment marketplace that has recently been backed by a number of venture capital firms including Southern-California based Draper Goren Holm, a venture studio focused on accelerating blockchain startups.