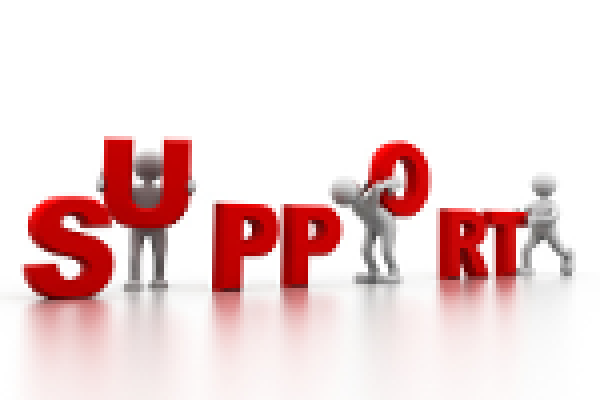 The Alternative and Direct Investment Securities Association (ADISA), formerly known as REISA, announced yesterday that its board of directors has voted to support the advocacy efforts of the Real Estate Roundtable and the Federation of Exchange Accommodators (FEA) in their support of IRS Section 1031.

A repeal of IRS 1031 Exchange, an act which allows for like-kind exchanges, was proposed by Congress in the Tax Reform Act of 2014.

ADISA is a national trade association serving alternative investment and securities industry professionals who are active in offering, managing, and distributing private and public direct investments.

“We’re proud to be involved in the Section 1031 advocacy efforts of these leading industry organizations, and with the interest and efforts of our members there should be real traction to prevent damage to this important tax like-kind exchange deferment,” commented ADISA’s Board president, Mark Kosanke, co-founder of Concorde Investment.

The Real Estate Roundtable is a coalition of several real estate firms and trade associations that together address national policy issues. FEA represents qualified intermediaries, their primary legal/tax advisors and affiliates who are directly involved in Section 1031 Exchanges.

ADISA’s Executive Director/CEO, John Harrison, explained that both The Real Estate Roundtable and FEA are commissioning studies to demonstrate the positive economic impact Section 1031 exchanges have had in the United States.

Mr. Harrison stated, “The FEA’s study aims to show the overall economic impact of the like-kind exchange provision, and the Roundtable’s study will show the portion of the economic impact attributable to real estate exchanges. We recently had Senator Johnny Isakson (R-GA) speak at an ADISA event, known as a REISA event at the time, where he noted that most legislators don’t fully understand what the like-kind tax deferments are all about and don’t realize the implications that limits on them might have.”

The advocacy efforts are intended to bring focus to the economic importance of Section 1031 tax deferments. According to Mr. Harrison, ADISA will offer some financial support to both studies as well as assist in the reviewing process. In addition, further advocacy efforts will include communicating with grassroots and encouraging members to voice their concerns to their members of Congress.

“We have to energize and mobilize on this issue,” commented Harrison, “for it’s as they say about Washington, ‘if you’re not at the table, then you might be what’s for dinner’.”