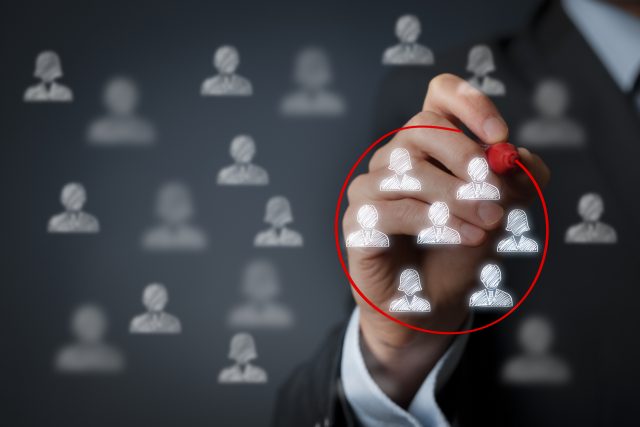 At its first meeting of the year, the board of the Alternative & Direct Investment Securities Association (ADISA), a trade association representing the alternative investment and securities industry, selected its 2021 officers.

Matthew Malone of FS Investments begins his term as the 2021 ADISA president, and Sherri Cooke of AI Insight is the 2021 president-elect who will serve as president in 2022.

Brian Buehler, who was recently named managing partner of Triton Pacific Capital Partners, was originally appointed to serve as ADISA’s 2021 president, but chose to resign his position late last year, citing “enhanced responsibilities at work and the significant demands of the ADISA presidency.”

The other ADISA officers selected were Brandon Balkman of Orchard Securities as vice president; Ann Moore of International Assets Advisory as secretary; and Mark Kosanke of Concorde Investment Services as treasurer. Larry Sullivan of Passco Companies, ADISA’s 2020 president, will serve the board as its immediate past president.

John Harrison, ADISA’s executive director, also added, “ADISA’s 2021 board of directors and officers bring a great energy, new ideas and perspective as we head into the new year after quite a challenging one. While we look forward to resuming our in-person events later this year – our Spring Conference in mid-May and our Annual Conference in late September – the board has also decided to defer all invoicing for membership renewals for sponsors and affiliates until March.”

Malone is a managing director and leads product management for the real estate division of FS Investments, an asset alternative asset management with more than $20 billion in asset under management. He is a key member of the senior management team of the FS Credit REIT, and its subadvisor Rialto Capital Management, which focuses on private, senior, commercial real estate loans.

Cooke, chief executive officer and founder of AI Insight, has been in the financial services industry for more than 25 years. She formed AI Insight in 2005 with the goal of providing the financial planning community with a database of alternative investment programs.

Balkman is the senior vice president of marketing at Orchard Securities, where he performs the role of a securities and marketing consultant for various real estate firms/sponsors with investment funds and 1031 exchange offerings. Brandon is also the managing director of Mountain Dell Consulting, which has tracked the securitized 1031 market since 2003. He serves as a board member of ADISA and president of its foundation.

Moore is the chief business development officer at International Assets Advisory. She joined IAA in May 2008 and was promoted to chief business development officer in June 2016 after serving as its national sales manager. Moore also oversees the firm’s recruiting, hiring committee and transitioning teams, as well as the firm’s marketing department, which includes marketing, advertising, communications, products and services, as well as practice development for IAA and its network of independent advisors.

Kosanke is a certified public accountant with nearly 30 years of securities industry experience. He is one of the founders of Concorde Investment Services (CIS), a Michigan-based securities broker-dealer firm, and is a current owner of its parent company, Concorde Holdings. He is a president of Concorde Financial Group, which operates as an investment and asset management firm. He is recognized nationally for his proficiency in the Section 1031 exchange area.

Sullivan is president of Passco Companies where he guides the firm’s growth strategies. During his career, Sullivan has been involved with more than $15 billion in real estate transactions on a national scale, including core, value-add and development projects spanning across all major property and specialty sectors. 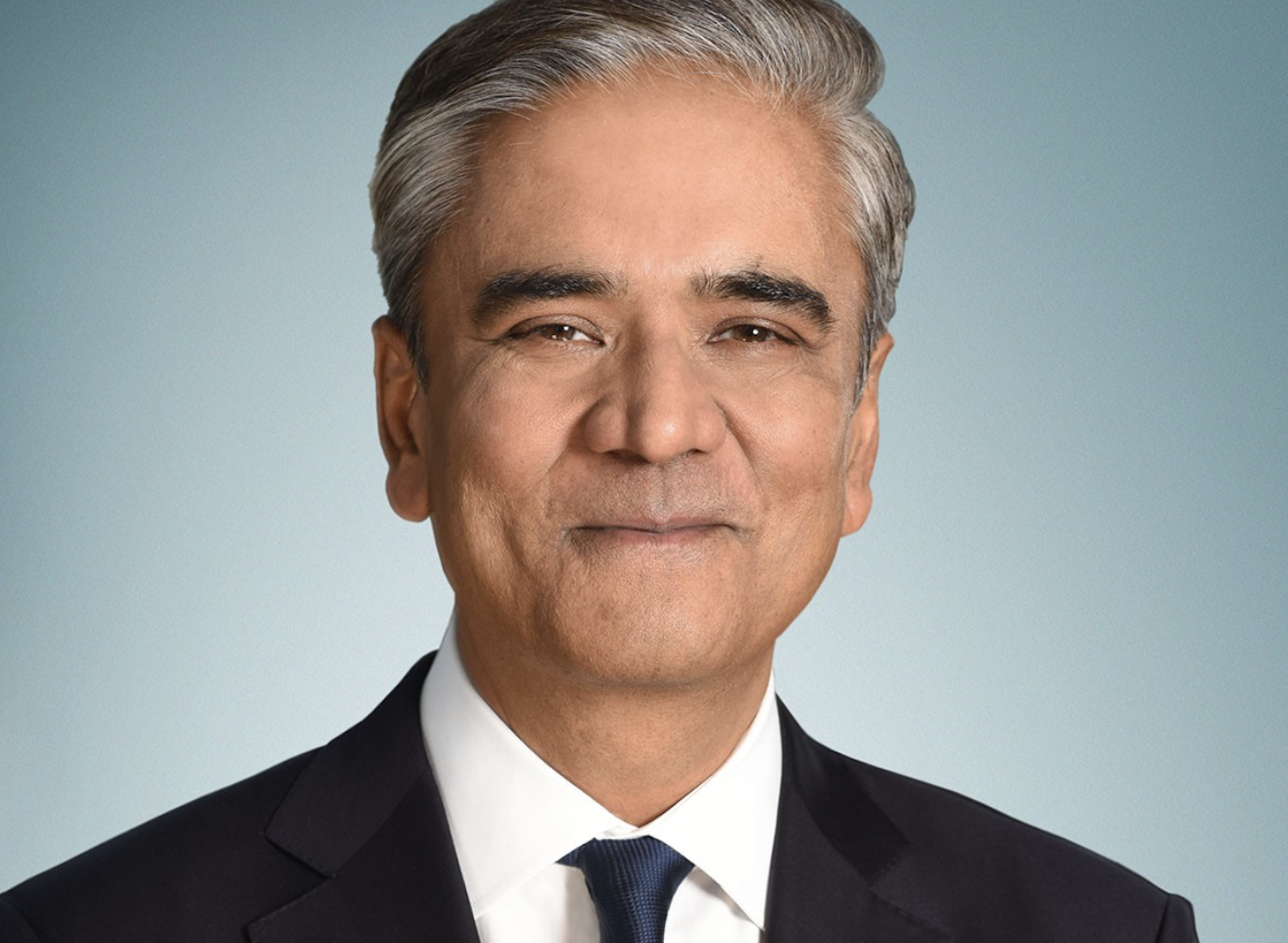