Home Alts News Acquiring around the globe with ARC Global 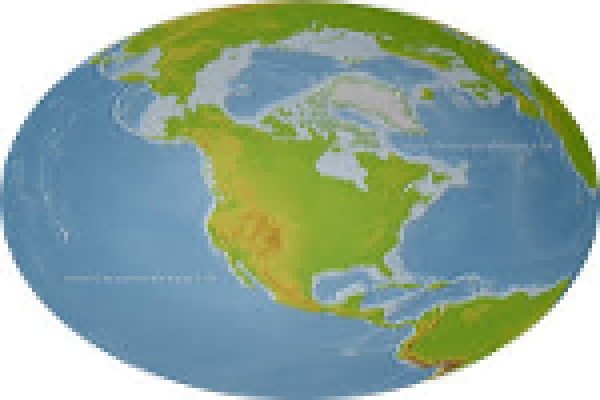 American Realty Capital Global Trust (ARC Global) announced yesterday that as of December 31, 2013, it had closed the acquisition of 29 properties around the world. The properties are located in eight different states as well as Puerto Rico and the United Kingdom. The 953,782 square feet of rentable space commanded an aggregate contract purchase price of $101.6 million, which is based on the exchange rate at the time of each acquisition, excluding closing costs.

With the addition of these acquisitions, ARC Global’s portfolio is comprised primarily of triple net properties, which include 38 properties located in 10 states, Puerto Rico, and the United Kingdom. The portfolio’s 1.4 million rentable square feet has an aggregate contract purchase price of $184.9 million.

The company also announced that it maintains a pipeline worth about $175 million in acquisitions under executed purchase and sale agreements and another $65 million subject to executed letters of intent, all of which are scheduled to close in the first quarter of 2014.

ARC Global’s Chairman and Chief Executive Officer, Nicholas S. Schorsch, commented, “We are pleased to have completed a strong close to 2013. In 2014, we look forward to continuing to build a diversified global portfolio of assets in the United States and abroad.”