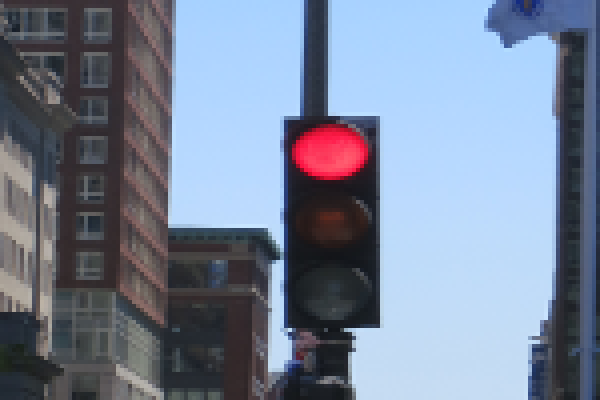 FS Investment Corporation II, a non-traded business development company (BDC), announced its anticipated closing by the end of the first quarter of 2014. Current capital raising has outpaced expectations and the BDC expects to receive subscriptions for all remaining registered shares of its common stock.

“We are extremely pleased with the demand for our product from investors and the broker-dealer community,” stated FSIC II’s Chairman, President and Chief Executive Officer, Michael C. Forman. “The closing of FSIC II represents a significant milestone for the fund,” he continued in a statement.

The BDC was launched in June of 2012 and is the second non-traded BDC for Franklin Square Capital Partners, its sponsor. The first, FS Investment Corporation, recently announced it has applied to be listed on the New York Stock Exchange using the symbol “FSIC” by April 2014.